The Myth of ‘Cultural Appropriation’ 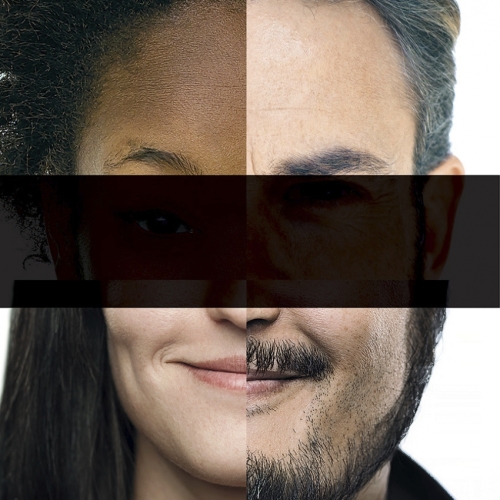 Even our own stories don’t belong to us

Vanessa Place, Kenny Goldsmith, Kelley Walker, Dana Schutz, Sam Durant — these are all white people who in the recent past have made what they intended to be politically transgressive art, and succeeded. But not in the way they were hoping for. Dana Schutz’s painting of the dead Emmett Till was not meant to insult Till’s memory. Sam Durant’s “Scaffold,” a sculpture critiquing the execution by hanging of, among others, 38 Native Americans, was meant as just that — a critique. The point of all these works was resolutely antiracist.

Indeed, if one were to criticize them as political art, it would not be for expressing controversial positions. Just the opposite: Among the visitors to the Whitney Biennial or the Walker Art Center, the antiracism to which all these artists are committed is almost uncontested, and their politics could more plausibly be characterized as anodyne than outrageous.

So what got them in trouble? It wasn’t a belief in white supremacy; it was their embodiment of white privilege, the privilege that enabled them to treat something that didn’t belong to them as if it did. “Not Your Story” read a sign at the Walker Art Center, in Minneapolis, protesting “Scaffold.” “The subject matter is not Schutz’s,” wrote Hannah Black in her open letter to the curators of the Whitney Biennial. The idea here is that when white artists seek to “imagine other peoples, other cultures, other identities,” as Hal Niedzvicki (a former editor of the journal of the Canadian Writers Union) recently urged all writers to do, what they’re really doing is less imagining other cultures than stealing from them. And, as the Equity Task Force of that same union put it in protest of Niedzvicki’s editorial: “The theft of voice, stories, culture, and identity are part of a long-standing settler agenda for cultural genocide and cannot be treated lightly.”