Editor’s Introduction to Evgeny B. Pashukanus’ The General Theory of Law and Marxism (1924)

Evgeny Bronislavovich Pashukanis published his important contribution towards the materialist critique of legal forms in 1924. It remains to this day the most significant Marxist work on the subject. Indeed, such has been the paucity of original work this area that in Britain the standard reference work is even older: Karl Renner’s book on The Social Functions of Law – a product of the Marxism of the Second International. Needless to say, Pashukanis subjects Renner’s theories to severe criticism.

The present revival of interest in the theories of Pashukanis forms part of the current renaissance of Marxist debate. More particularly, it is part of a process of recovery of the heritage of Bolshevik thought repressed by the Stalinist bureaucracy and its international supporters; for example – in the field of…

Nanni Balestrini was born in Milan in 1935. Known both as an experimental writer of prose and verse and as a cultural and political activist, he played a leading role in avant-garde writing and publishing in the sixties. His involvement with the extra-parliamentary left in the seventies resulted in terrorism charges (of which he was subsequently acquitted) and a long period of self-imposed exile from Italy.

For a brief explosive period in the mid-1970s, the young and the unemployed of Italy’s cities joined the workers in an unexpectedly militant movement known simply as Autonomy (Autonomia). Its “politics of refusal” united its opponents behind draconian measures more severe than any seen since the war.

END_OF_DOCUMENT_TOKEN_TO_BE_REPLACED 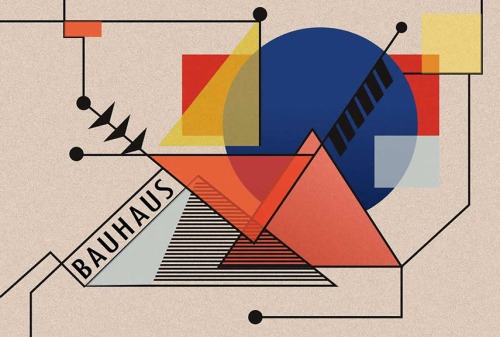 Legal Form – This collection of documents contains texts that (a) are widely recognized as “canonical” within the Marxist tradition, (b) grapple with legal questions from a standpoint informed by Marxist methods, (c) scrutinize a specifically Marxist approach to law in the context of a particular debate, and/or (d) examine the historical conditions under which a given account of Marxism and law was initially discussed. Some are exceedingly well known; others remain unread, or are largely forgotten. Save for the most relevant or “authoritative” figures, we have generally endeavored to include no more than one text for each author.

END_OF_DOCUMENT_TOKEN_TO_BE_REPLACED

The Melancholy Science An Introduction to the Thought of Theodor W. Adorno

Dialectic of Nihilism: Post-Structuralism and Law

Gillian Rose died on the evening of 9 December 1995 after a long and courageous struggle with cancer. The hour of her death coincided with the closing moments of a conference dedicated to her work at Warwick University. Although her rapidly deteriorating health prevented her from attending as planned, the conference was inspired by the presence of her work, above all by its questioning of the division between the political and theological faces of Hegelianism.