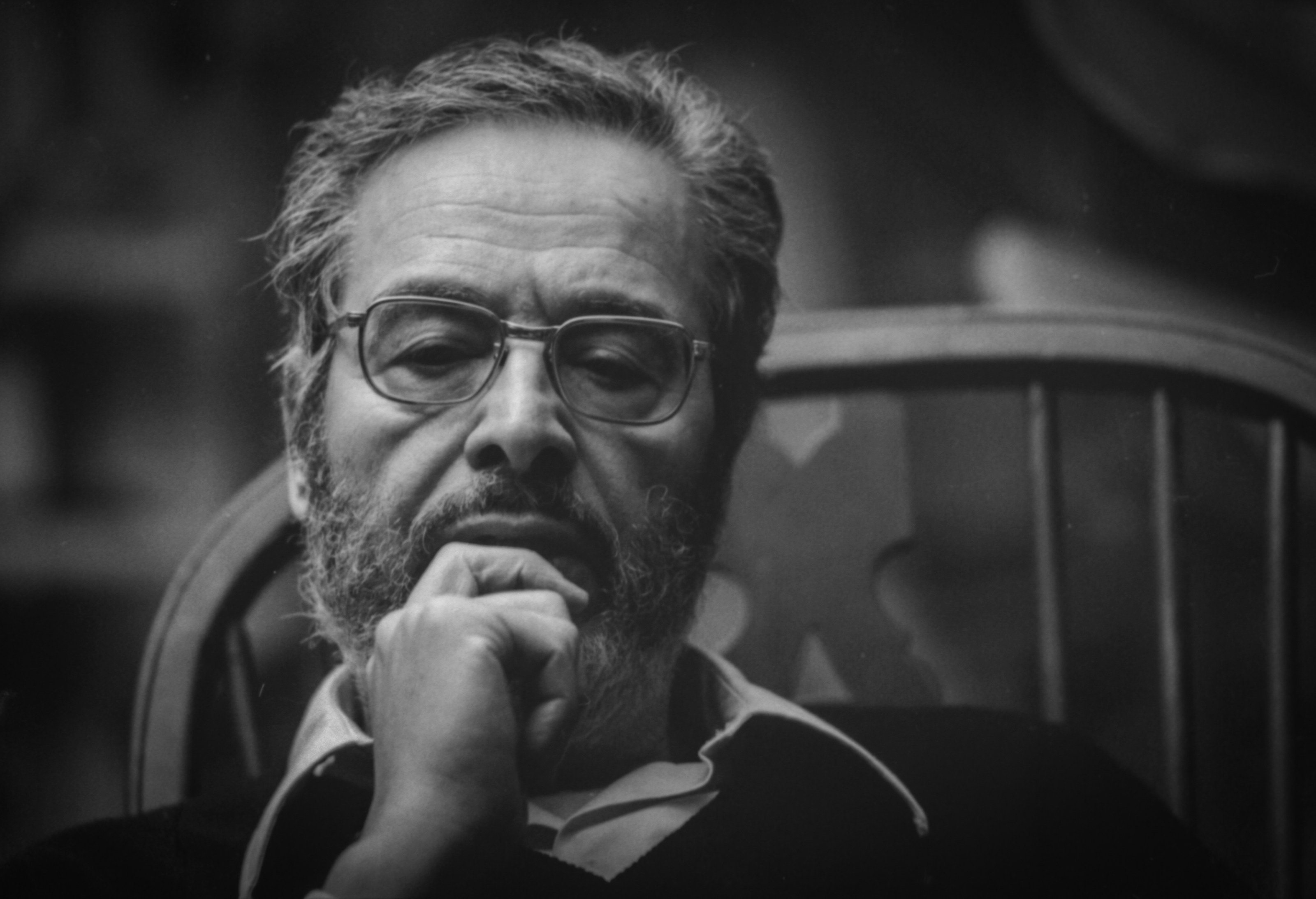 I am ill at ease in my own land and I know of no other. My culture is borrowed and I speak my mother tongue haltingly. I have neither religious beliefs nor tradition, and am ashamed of whatever particle of them has survived deep within me. . . . I am a Tunisian but of French culture. . . . I am a Tunisian but Jewish, which means that I am politically and socially an outcast. I speak the language of the country with a particular accent and emotionally I have nothing in common with Moslems. I am a Jew who has broken with the Jewish religion and the ghetto, is ignorant of Jewish culture and detests the middle-class because it is phony. I am poor but desperately anxious not to be poor, and at the same time I refuse to take the necessary steps to avoid poverty.

The Impossible Life of Frantz Fanon (1973)

Decolonization and the Decolonized (2006)

Journal of French and Francophone philosophy (2011)

Against Autobiography: Albert Memmi and the Production of Theory by Lia Nicole Brozgal

On Zionism and National Liberation in Albert Memmi by Susie Linfield

Some content on this page was disabled on October 4, 2022 as a result of a DMCA takedown notice from Ithaka. You can learn more about the DMCA here: https://en.support.wordpress.com/copyright-and-the-dmca/