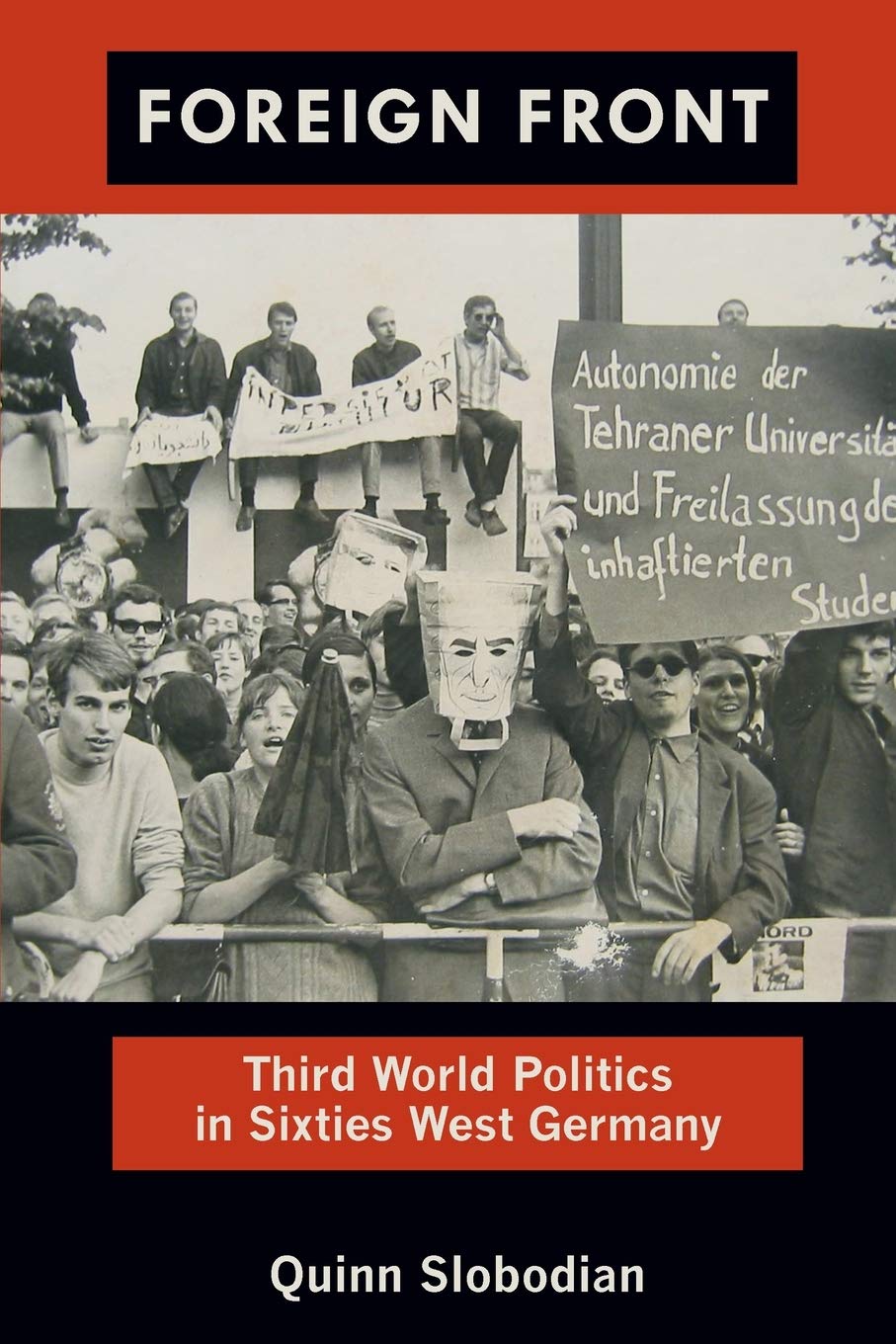 It is often asserted that West German New Leftists “discovered the Third World” in the pivotal decade of the 1960s. Quinn Slobodian upsets that storyline by beginning with individuals from the Third World themselves: students from Africa, Asia, and Latin America who arrived on West German campuses in large numbers in the early 1960s. They were the first to mobilize German youth in protest against acts of state violence and injustice perpetrated beyond Europe and North America. The activism of the foreign students served as a model for West German students, catalyzing social movements and influencing modes of opposition to the Vietnam War. In turn, the West Germans offered the international students solidarity and safe spaces for their dissident engagements. This collaboration helped the West German students to develop a more nuanced, empathetic understanding of the Third World, not just as a site of suffering, poverty, and violence, but also as the home of politicized individuals with the capacity and will to speak in their own names. READ PDF