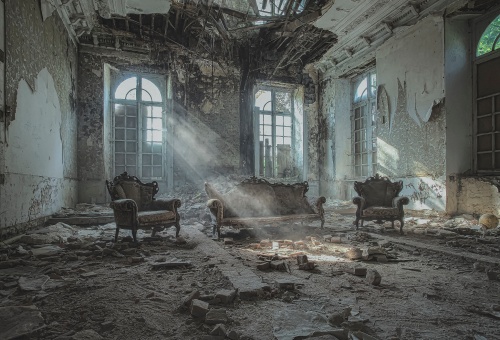 The notion of green growth has emerged as a dominant policy response to climate change and ecological breakdown. Green growth theory asserts that continued economic expansion is compatible with our planet’s ecology, as technological change and substitution will allow us to absolutely decouple GDP growth from resource use and carbon emissions. This claim is now assumed in national and international policy, including in the Sustainable Development Goals. But empirical evidence on resource use and carbon emissions does not support green growth theory. Examining relevant studies on historical trends and model-based projections, we find that: (1) there is no empirical evidence that absolute decoupling from resource use can be achieved on a global scale against a background of continued economic growth, and (2) absolute decoupling from carbon emissions is highly unlikely to be achieved at a rate rapid enough to prevent global warming over 1.5°C or 2°C, even under optimistic policy conditions. We conclude that green growth is likely to be a misguided objective, and that policymakers need to look toward alternative strategies.

END_OF_DOCUMENT_TOKEN_TO_BE_REPLACED

On the ecology of capitalism 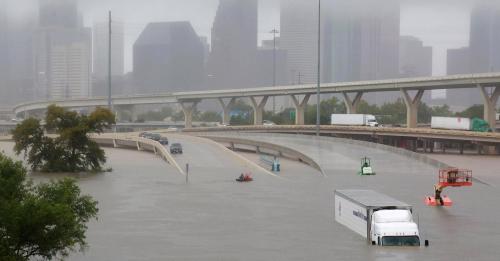 The growth of production has been entirely verified until now as the realization of political economy: the growth of poverty, which has invaded and laid waste to the very fabric of life... In the society of the over-developed economy, everything has entered the sphere of economic goods, even spring water and the air of towns, that is to say, everything has become the economic ill, that “complete denial of man”…

The process of the expansion of the capitalist mode of production on a world scale in the previous century was at the same time a process of transformation of the biosphere as a whole. This process resulted in the disturbance of the ecological balance of the planet, a balance which lasted for the past 10.000 years, which is known as the Holocene geological period. According to recent scientific studies the main aspects of this planetary ecological transformation are the following:[1]

All these environmental changes are consequently manifested on a more local geographic scale in various ways: great increase in hurricane frequency, desertification of large areas in various parts of the world, deforestation, increase in the frequency of extreme weather phenomena such as floods and long droughts, emergence of new diseases transmitted in an unpredictable manner and so on. At the same time, the productivity of agriculture has been significantly slowed down due to soil exhaustion. Further, new biotechnological methods of cultivation based on genetically modified plants failed to reverse this slowdown due to the rise of the so-called superweeds. Between 1980 and 2008 the global production of wheat and maize had been reduced by 5.5% and 3.8% respectively compared to a counterfactual without climate trends.[3] These phenomena have negative effects on the living conditions of the global proletariat. The weaker and most poor parts of the proletariat are affected in a more extreme way by having to face even shortages in food and drinking water.