We’re Not in This Together

There is no universal politics of climate change

In November of 2018, fires of “unprecedented speed and ferocity” broke out across Northern and Southern California. The “Camp Fire” in Northern California killed just under ninety people and destroyed approximately nineteen thousand structures. Even with modern safety protocols and building codes, it was the deadliest and most destructive fire in California history. The “Woolsey Fire” in Southern California burned, at the exact same time, nearly one hundred thousand acres. Fires are tricky things to understand. The fires that burn across most of central Africa, for example, are seasonal, mostly contained, and part of a decently well-maintained agricultural cycle. Californian wildfires, while certainly nothing new, are not. They may be sparked by simple heat or a lightning strike, or by a recreational accident or a glitch in the utility grid, but their frequency, intensity, and duration have all unquestionably increased due to anthropogenic climate change.

END_OF_DOCUMENT_TOKEN_TO_BE_REPLACED

Political Economy for the End of Times: Gareth Dale on Capitalism and Climate Breakdown

Javier Moreno Zacares (JMZ) from Political Economy for the End of Times: I wanted to start this interview by exploring the broad question of the relationship between capitalism and the environment.

I think that a good entry point is the conceptual distinction that you draw between ‘capitalist time’ and ‘ecological time’. Can you explain what these two temporalities are and how they relate to one another?

Gareth Dale (GD): Human beings relate to various systems through different temporalities. That is, the different rhythms of time and the different ways in which humans relate to time. In my essay for The Ecologist  that you are referring to, I look at three of those: geological time, ecological time, and capitalist time. All social systems are ways of organizing behaviour and time.

Under capitalism, the aim is to increase profit and save time. This accounts for some of its central dynamics: The systematic disciplining of labour and the segregation of labour from the rest of human experience, which enables labour-time to be marked out and measured. The continual acceleration of labour-processes through technical and social change. The fetishism of technology, which has a key role in displacing labour and decreasing the circulation time of capital. And also, of course, the systematic degradation of the natural environment. In a sense, capitalism eats time, and in the process erases nature.

END_OF_DOCUMENT_TOKEN_TO_BE_REPLACED 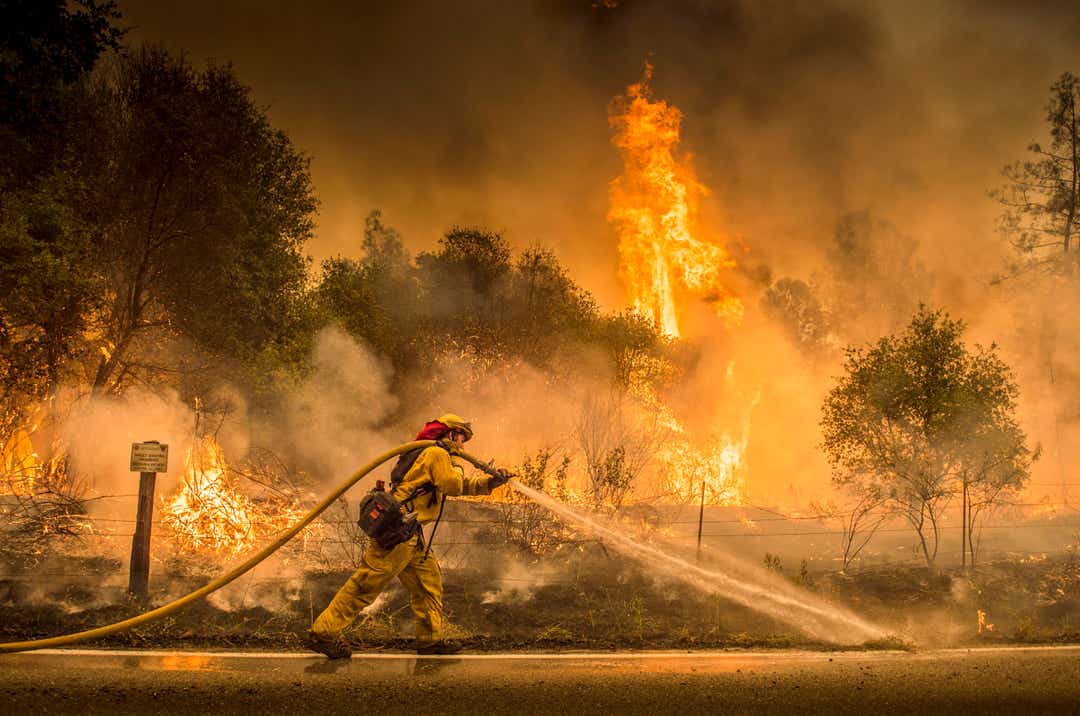 How can climate justice activists stop capitalism’s drive to catastrophe? The author of Fossil Capital considers lessons from past revolutions and proposes an action program for today.

Andreas Malm teaches human ecology at Lund University, Sweden. He is the author of Fossil Capital: The Rise of Steam Power and the Roots of Global Warming, and The Progress of This Storm: Nature and Society in a Warming World.

It doesn’t take much imagination to associate climate change with revolution. If the planetary order upon which all societies are built starts breaking down, how can they possibly remain stable? Various more or less horrifying scenarios of upheaval have long been extrapolated from soaring temperatures. In his novel The Drowned World from 1962, today often considered the first prophetic work of climate fiction, J. G. Ballard conjured up melting icecaps, an English capital submerged under tropical marshes and populations fleeing the unbearable heat towards polar redoubts. The UN directorate seeking to manage the migration flows assumed that ‘within the new perimeters described by the Arctic and Antarctic Circles life would continue much as before, with the same social and domestic relationships, by and large the same ambitions and satisfactions’ — but that assumption ‘was obviously fallacious.’[1]  A drowned world would be nothing like the one hitherto known.

END_OF_DOCUMENT_TOKEN_TO_BE_REPLACED

‘This is the Hell that I have Heard of’: Some Dialectical Images in Fossil Fuel Fiction 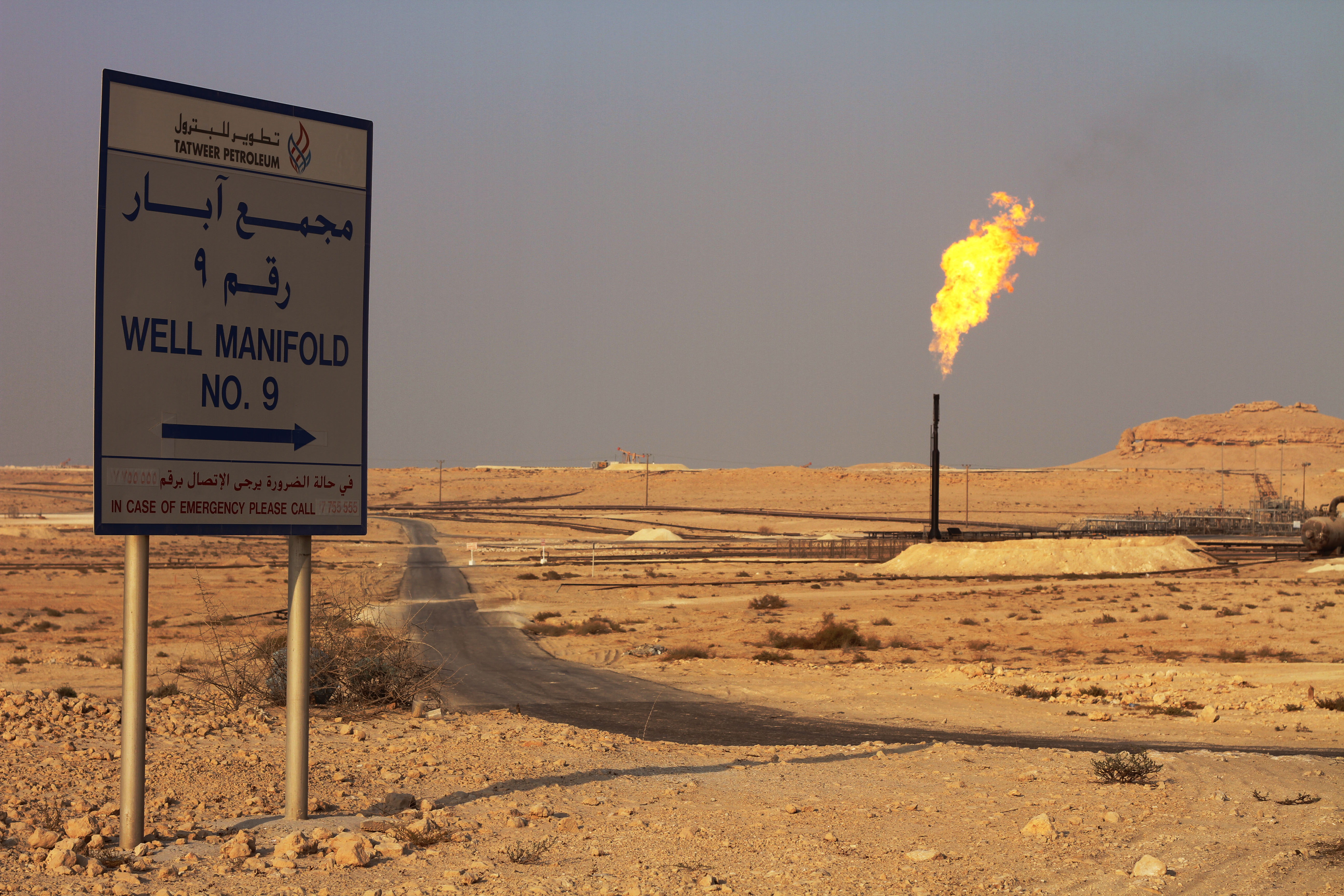 How can the realities of global warming be made visible in literary texts? After the rise of ‘cli-fi’, it might be time to return to a trove of literature written long before the discoveries of climate science: fiction about fossil fuels. It is filled with premonitions of disasters, such as extreme heat and terrible storms. Focusing on two texts – Ghassan Kanafani’s Men in the Sun and Joseph Conrad’s Typhoon – this essay makes a case for developing ‘dialectical images’, in Walter Benjamin’s sense of the term, from fossil fuel fiction. Such images might contribute to a critical understanding of our current epoch, fracturing the narrative of the human species as a united entity ascending to biospheric dominance in the Anthropocene. The miseries of global warming have been in preparation for a long time. Some have felt the heat from the start.

END_OF_DOCUMENT_TOKEN_TO_BE_REPLACED 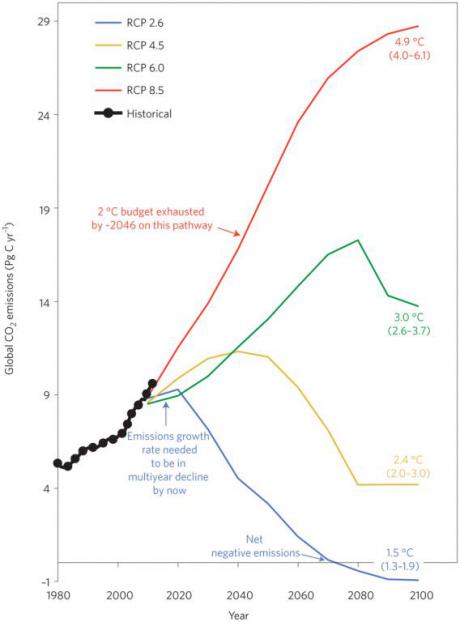 Radicals are right to point out capitalism’s need for growth at all costs is the road to ruin, but does runaway climate change wreck the prospect of a communist society too?

A tale of two charts

Two charts have been doing the rounds. The first (pictured above) is from a newly published paper in Nature Climate Change. The authors show that the current emissions pathway is actually tracking above the highest of the IPCC’s four ‘Representative Concentration Pathways’, RCP 8.5. In layman’s terms, we’re doing worse than the worst case scenario: on course for 5 degrees or more warming by 2100, with ‘runaway’ climate change almost certainly following. For the authors, the likelihood of changing direction is sufficiently low, that:

…to continue to focus on a 2 °C (or more aggressive) temperature target as the singular inviolate metric of long-term success is to engage in a form of climate denial.

The other image was tweeted by economics professor Richard Tol, from a paper of his published last year:

A century of climate change is not as bad as a lost decade of economic growth http://t.co/MCSpOhlW76 pic.twitter.com/Od6mqVHCOZ

Tol’s argument here is fairly consistent with mainstream economic thinking. The 2006 Stern review for example, says that “it is difficult to secure emissions cuts faster than about 1 percent a year except in instances of recession.”1 Indeed, a 1997 piece in Foreign Affairs, by Nobel Prize-winning economist Thomas Schelling, even argued that because agriculture only accounts for a small percentage of GDP, it was rational, for developed countries at least, to allow a massive collapse in productivity as long as growth in other sectors more than compensated.2 It’s telling that this was written during the dotcom bubble, but the attitude of ‘let them eat growth’ is remarkably persistent.

Tol considers “a cost-effective emission reduction trajectory towards stabilization at 625 ppm CO2e”.3 This isn’t really how the climate system works. It can’t be stabilised at arbitrary concentrations that suit cost-benefit analysis, as once positive feedbacks kick-in, the climate will keep on changing over the course of centuries and millennia. This is also a problem with the Stern Review’s 550ppm CO2e target, and according to recent research, even the official 450ppm CO2e ‘2 degree’ one.4 James Hansen’s advocacy of reducing atmospheric concentrations to 350ppm CO2e seems the most prudent in light of the scientific evidence and uncertainty over tipping points. This is not compatible with economic growth, at least for several decades until the transition is complete.5

But in any case, Tol’s paper concludes that “it is unlikely that a beneﬁt–cost analysis would justify stabilization of the atmospheric concentration of greenhouse gases (…) as that would require zero carbon dioxide emissions.” Those valuable fossil fuels do have to be burned, after all. He does concede that “catastrophic risk is a more powerful argument for more stringent climate policy, but to a limited extent as emission reduction has downside risks too” (emphasis added). Catastrophe is bad, but is it really as bad as forgoing GDP growth? No wonder we’re in the shit.