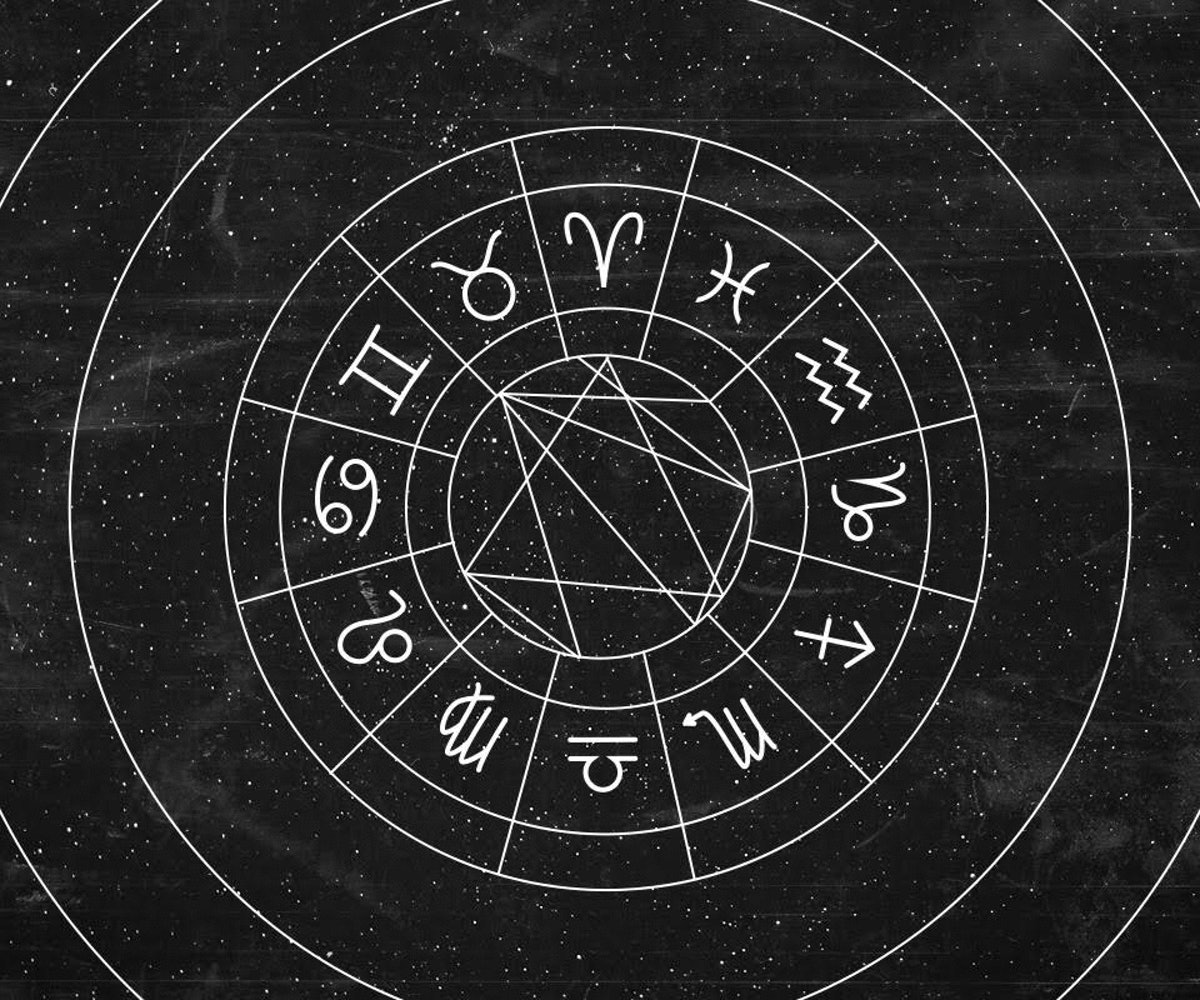 by Theodor Adorno, from Minima Moralia

I. The tendency to occultism is a symptom of regression in consciousness. This has lost the power to think the unconditional and to endure the conditional. Instead of defining both, in their unity and difference, by conceptual labour, it mixes them indiscriminately. The unconditional becomes fact, the conditional an immediate essence. Monotheism is decomposing into a second mythology. “I believe in astrology because I do not believe in God”, one participant in an American socio-psychological investigation answered. Judicious reason, that had elevated itself to the notion of one God, seems ensnared in his fall. Spirit is dissociated into spirits and thereby forfeits the power to recognize that they do not exist. The veiled tendency of society towards disaster lulls its victims in a false revelation, with a hallucinated phenomenon. In vain they hope in its fragmented blatancy to look their total doom in the eye and withstand it. Panic breaks once again, after millennia of enlightenment, over a humanity whose control of nature as control of men far exceeds in horror anything men ever had to fear from nature.