The Notion of Expenditure (Bataille, 1933)

Every time the meaning of a discussion depends on the fundamental value of the word useful – in other words, every time the essential question touching on the life of human societies is raised, no matter who intervenes and what opinions are expressed – it is possible to affirm that the debate is necessarily warped and that the fundamental question is eluded. In fact, given the more or less divergent collection of present ideas, there is nothing that permits one to define what is useful to man. This lacuna is made fairly prominent by the fact that it is constantly necessary to return, in the most unjustifiable way, to principles that one would like to situate beyond utility and pleasure: honour and duty are hypocritically employed in schemes of pecuniary interest and, without speaking of God, Spirit serves to mask the intellectual disarray of the few people who refuse to accept a closed system.

Build the hacienda, burn down the palaces 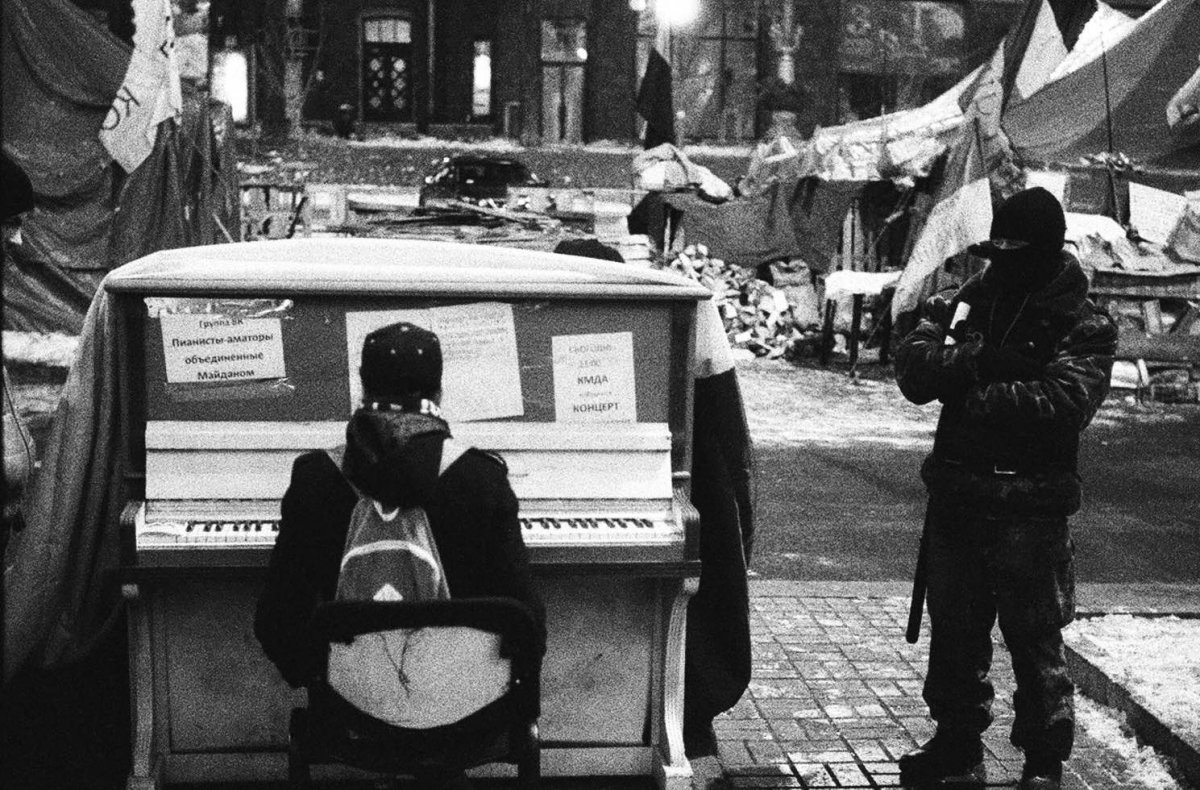 France: uprising against the labour law

It’s been kicking off all around France against the government’s attempts to introduce the so-called ‘El Khomri’ labour law, or ‘loi travail’. This piece of legislation is an all-round shit deal for workers, and involves such policies such as extending the working week up to 46 hours, from the current official 36 hours, and enabling companies to sack workers with minimal justification. Since protests began, the government has backtracked on a number aspects of the law, like a proposed cap on the amount of compensation an employer must pay to unfairly dismissed workers.

It seems that the students, who have played a major part in the resistance to the law, know very well what it takes to achieve results. Not a-b marches or shortlived occupations, but disorder, chaos, sabotage, property damage, disruption to transport systems, reprisals for state repression, joining the dots between apparently separate ‘issues’, and sustained struggle.

Here’s a bit of a run down of what’s been happening in France this past month in response to the ‘loi travail’, translated from Cette Semaine,  Attaque and Paris-Luttes.

In Bordeaux, dozens of people opted for immediate and direct action following a student assembly, and trashed a Bordeaux University building. According to the mainstream media, all the computers were destroyed, the doors had been kicked in and the walls graffitied. The instruments in the music hall were also destroyed. Money and files had been taken, damage in total estimated to be in the hundreds of thousands of Euros. This action was part of a wave of demos that took place across the country that day.

In Paris, an action was carried out on the Centre Pierre-Mendès-France de Tolbiac, at Paris-I-Panthéon Sorbonne university. The following translation of their communiqué comes fromInsurrection News:

“University of Tolbiac, March 22, an occupation of the N lecture hall is planned to hold a general assembly, but cops, security guards and management are all here to prevent it. In a wink, all of them disappear and the door of the lecture hall opens miraculously. We now understand that opportunists of the movement negotiated behind the backs of all. Like what, there are no miracles. It is precisely for this reason that, pissed off, we decided to sabotage these power games.

While students were getting sloshed in their supposedly occupied lecture hall, we decided to have fun in a whole different way. We climbed the 7th floor to ransack administration offices, cutting cables, throwing various liquids on various electronic devices, administrative papers are destroyed and two computers are stolen to be quietly destroyed.

This is the realization of a precise will to not be limited to speaking out, to general assemblies, or demos (whether at 11 or 13:30), but to counter any form of collusion with power, all powers.

Let’s prevent the law from working.

Some enraged of another 22 March.”

END_OF_DOCUMENT_TOKEN_TO_BE_REPLACED

Question: We seem to be entering into a new period of serious economic and social crisis. What are the new features of this period, in comparison with the 1930’s?

Answer: The basic reasons for the current crisis are the same as those which caused all previous capitalist crises. But all crises have also specific features with respect to their initiation, the reactions released by them, and their outcome. The changing capital structure accounts for these peculiarities. Generally, a crisis follows in the wake of a period of successful capital accumulation, wherein the profits produced and realized are sufficient to maintain a given rate of expansion. This state of capitalistic prosperity requires a steadily increasing productivity of labor, large enough to offset the relative decline of profitability resulting from the changing capital structure. The competitive and therefore blind pursuit of profit on the part of individual capitals cannot help but ignore the changing capital/labor composition of the social capital. The crisis erupts, when an arising disproportionality between a required rate of profit for the social capital and its necessary rate of accumulation forbids its further expansion. This underlying but empirically unascertainable discrepancy comes to the fore in terms of market relations as a lack of effective demand, which is only another expression for a lack of accumulation on which the effective demand depends.