Suffocation of the Young: 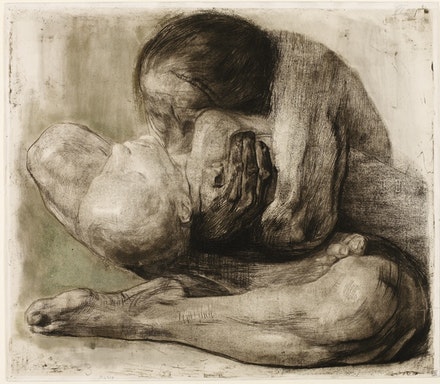 A Report from Brooklyn on Schooling, Childhood and Mental Illness Today

At some point during the workday, you may have considered that your role in creating a product or service somehow plays an important part in sustaining the world we live in, even if that world leaves much to be desired. As the Oakland teachers end their strike, quick on the heels of the Denver, Los Angeles county, and red-state revolts, we’re reminded that our daily work not only recreates a world of things but also one of relationships and experiences: in short, all that which determines who we are. As far as contemporary schooling is involved in the production of childhood—a modern process that is clearly in crisis—we have a sense of the great stakes involved as the wave of intransigent education-worker strikes rolls across this country.

Childhood appears today as something uncanny. Social commentators and psychologists draw us to narrow parts of its unsettling presence without offering a substantive pattern or underlying explanation. In the US, an astounding one in five children has an attention or learning disability while parent-reported Autism Spectrum Disorder rates are now at 1 in 40. What’s more, both of these statistics are thought to be an underestimation of the real prevalence.1 Anxiety and depression in youth are reaching alarming levels and steadily rising.2 Sexual activity amongst youth has decreased by over 20% since the 1980s, while new media make pornography more available to the young.3 Most distressingly, that some children decide to pick up weapons and massacre their peers has become an expected occurrence. As teenager Paige Curry commented after the Santa Fe shootings last year, “I’ve always kind of felt like eventually it was going to happen here, too.”4

Parenthood, in turn, is occupied by guilt and worry, as an industry of advice columnists and child-experts provides a contradictory array of techniques, superstitions, and philosophies to navigate the contemporary situation. US birth and marriage rates across income levels are at historic lows in face of the perilous labyrinth of childhood and economic trepidation.5 Yet the “helicopter parent’s” worries and their accompanying gurus are more than just an automatic reaction. The recent intensification of parenting is but a reflection of prevailing social anxieties.

END_OF_DOCUMENT_TOKEN_TO_BE_REPLACED 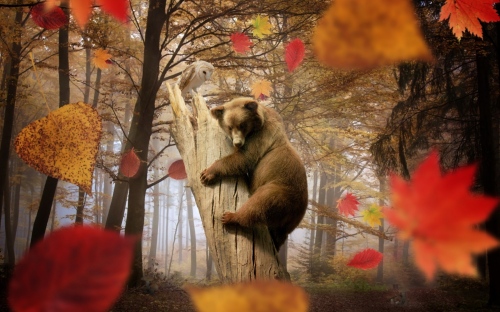 While class conflict remains an integral part of the production process which it must not disrupt, class struggle must in a sense be domesticated. […] Class conflict, therefore, generally breaks into open war only when it goes outdoors, particularly since the coercive arm of capital is outside the wall of the productive unit.

That is the story, and that is the ideology, of revolutionary reformism.  Progress is the movement of class consciousness from inside the productive unit to engagement with conditions ‘outdoors’. It is subjectivity’s left-handed ascent of the spiral stair that, by necessity, it undertakes through the edifice of the state. As it escapes outdoors, the subject drags with it the accumulated forces of production otherwise locked within the domesticated class struggle: what suppresses also realises; what abolishes also transforms; what releases also redirects. Progress is always progress through constraint: a perpetual movement between contained and overflowing productive forces as it also condenses into the upturns and downturns of a directing consciousness – which may only engage those contradictions stripped bare before it.

The subject emerges as that factor of social production which ensures becoming is fixed into the historical continuum through expropriation of the mediations of the state – thus confirming the teleological precepts that have predicted it. Within Marxist schematics, the subject’s movement is ‘real’ to the extent that it both extricates itself from and instigates state mediated relations – the state is always that form taken by the objective. At each successive destination, the subject’s progress is reevaluated as the transposition, as it were, from the formal to the actual.