The Case Against a Basic Income 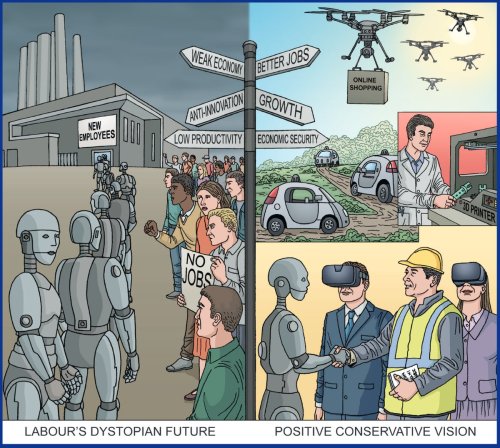 A universal basic income would shore up the market. We need ideas that shrink it.

In her campaign memoir What Happened, Hillary Clinton wrote that the idea of a universal basic income (UBI) for all Americans “fascinated” her. Reflecting on her wholly uninspiring campaign, she explained that she wanted to include it in her platform but “couldn’t make the numbers work,” so she dropped the idea.

She had planned to call it “Alaska for America,” referring to the Alaska Permanent Fund. Established in 1982, that program gives each of the state’s citizens an annual dividend from oil revenues. The idea gained popularity in the mid-sixties, and Nixon almost implemented it nationwide. American researchers conducted large-scale experiments in New Jersey, and a Canadian study took place in Winnipeg during the mid-seventies. At the time, the proposal produced heated debates in continental Europe and North America, but the decades that followed led to a slow but steady decline in support. The conservative preference for the “workfare” and “activation” policies that characterized welfare reform in the nineties — led by a different Clinton — turned basic income into a utopian fantasy.

But as interest in UBI from one of the planet’s most powerful political figures attests, the last ten years have given new life to the idea. Indeed, it’s now on the agenda of many movements and governments. For Philippe Van Parijs and Yannick Vanderborght, two of UBI’s leading proponents, “the conjunction of growing inequality, a new wave of automation, and a more acute awareness of the ecological limits to growth has made it the object of unprecedented interest throughout the world.”

END_OF_DOCUMENT_TOKEN_TO_BE_REPLACED

What is wrong with free money?

However, what each of these proponents actually mean and want with a Universal Basic Income is wildly divergent. Centrally, the Marxists want an end to the “compulsion to work”, liberals and libertarians rather want to provide “incentives to work”.

Yet, despite these differing and at times opposing aims, these proposals share more than just a name: they share wrong premises about the capitalist mode of production and the state which watches over it.

In the following we want to first critique these shared wrong premises about productivity, the welfare state and the budget. Then, we draw out the contradiction of some left-wing supporters who, on the one hand, insist on unity with libertarian, liberal and social democratic Universal Basic Income proposals in order to acquire a whiff of seriousness and, on the other hand, continuously deny this unity.